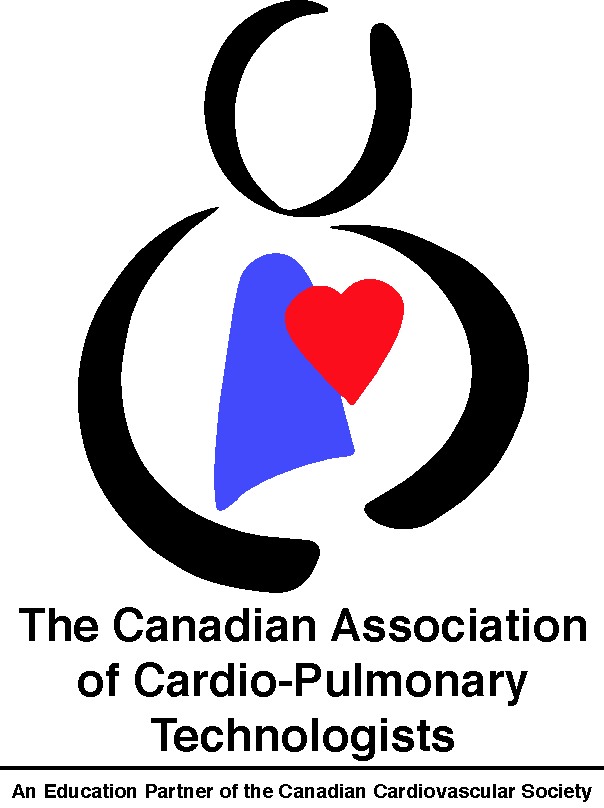 In 1970, the Canadian Association of Physiological Laboratory Technologists (C.A.P.L.T.) received national incorporation, via Canadian Federal Government letters patent, with a central purpose of setting national standards in physiology data collection, measurement, and analysis. The national standard for the minimum acceptable level of knowledge was set by coordinating input from various provincial hospital programs into a unit acceptable for active membership in the association and administered through registration examinations in Cardiac and Pulmonary Technology.

In 1973, this Society established its own registration examination in Pulmonary Function Technology and thereby set its standard for the minimally acceptable level of knowledge necessary to work competently in this field. In, 1977, the Ontario Society of Pulmonary Technologists expanded into the Cardiovascular field and offered a registration examination in Cardiac Technology. At this time, the Society, by supplementing letters patent, changed its name to the Canadian Society of Pulmonary and Cardiovascular Technologists.

In 1985, we saw the birth of the Canadian Association of Cardio-Pulmonary Technologists (C.A.C.P.T.), which reflected the joining of the C.A.P.L.T. and the C.S.P.C.T. membership, standards and goals into a single unified group under the Federal Government letters patent of the C.A.P.L.T. In January 1986, the C.A.P.L.T. received supplementary letters patent approval, finalizing the transformation into the “Canadian Association of Cardio-Pulmonary Technologists”.

The management of the Association is vested in a six-member Board of Directors, who serve for a two-year term, and is governed by the CACPT Bylaws. The eastern, central and western regions of Canada are equally represented. Two Education Committees (Cardiovascular and Pulmonary) oversee the content and implementation of the annual national registry examinations. A Medical Advisory Board makes recommendations to the Directors and the Education Committees on professional and educational standards. The Medical Advisory Board is comprised of physicians and physiologists who are experts in the Association´s field of interest.

The CACPT Bylaws set out the rules and regulations in which the organization operates while the Standards of Conduct set out the professional guidelines for each registered member. The Cardiac and Pulmonary Examination Curricula and Matrices provide candidates with detailed information to challenge to Annual National Registry Examination.

A complete document containing the By-Laws, Standards of Conduct and the Cardiac and Pulmonary Examination Curricula is available in hard copy upon request. For more information about the CACPT, please explore our website or contact:

The Canadian Association of